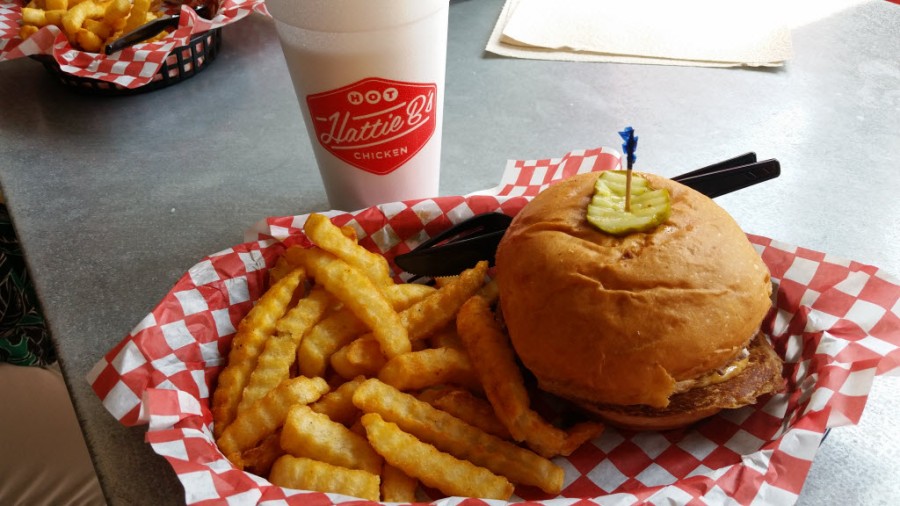 We’re starting this week of fried chicken off with a bang. This recipe for Hattie B’s Hot Chicken, from Lee Brian Schrager’s Fried & True: More than 50 Recipes for America’s Best Fried Chicken and Sides, packs the heat and is quite possibly my favorite recipe in the book. Burnished a deep, hell-fire red with a finishing coat of cayenne-amplified oil, the bird is emphatically crunchy with juicy and flavorful meat.

As Schrager tells it, hot chicken traces its incendiary roots to a enterprising philanderer in the 1930s, whose jealous girlfriend attempted to punish his tastebuds by sabotaging his fried chicken with the fiery juice of the peppers in her garden. Ironically, he liked it enough to open a chicken shack, Prince’s Hot Chicken, which still specializes in what is now Nashville’s trademark dish. Hattie B’s Hot Chicken is a relative newcomer on the scene, opening in 2012, but has quickly established itself as a contender for the crown. Owner Nick Bishop and chef John Lasater sell their chicken in five heat levels, the hottest being Shut the Cluck Up!!! (exclamation points theirs). If I had to rate this recipe’s heat, I would put it somewhere between their Hot and their Damn Hot. Powerful but not prohibitive.

Why I picked this recipe: I’d heard about this ‘hyper-regional’ specialty, but I’d never tasted it myself. When a dish has come to dominate and represent the culinary scene of a major US city, it must be worth a try!

What worked: The whole process resulted in well-flavored meat and the crispiest crust of the recipes I tested. It started with a simple 24-hour dry brine of salt and pepper. The chicken was then double dipped in a milk/egg/hot sauce mixture and a minimalist dredge of salt-seasoned flour. It fried at a moderate temperature of 325°, which let the breading get hard as glass while perfectly cooking the large pieces of chicken. And the spicy coating, for which you can use melted lard or a scoop of the hot cooking oil, is thick with cayenne kept just barely in check with a touch of brown sugar and other seasonings.

What didn’t: You can’t complain when your mouth is on fire (and there’s nothing to complain about).

Suggested tweaks: So utterly non-traditional, but I can’t help thinking you could make a mean taco with any leftovers.

As usual, we are giving away 5 copies of Fried & True this week. 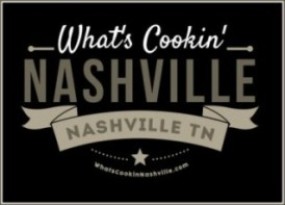 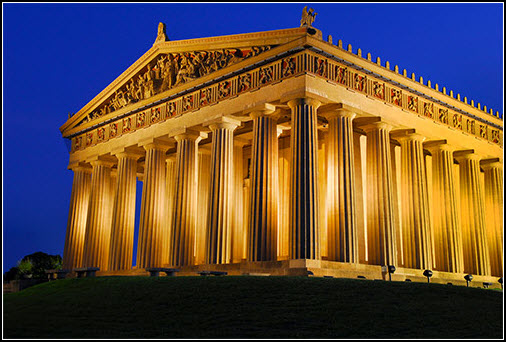 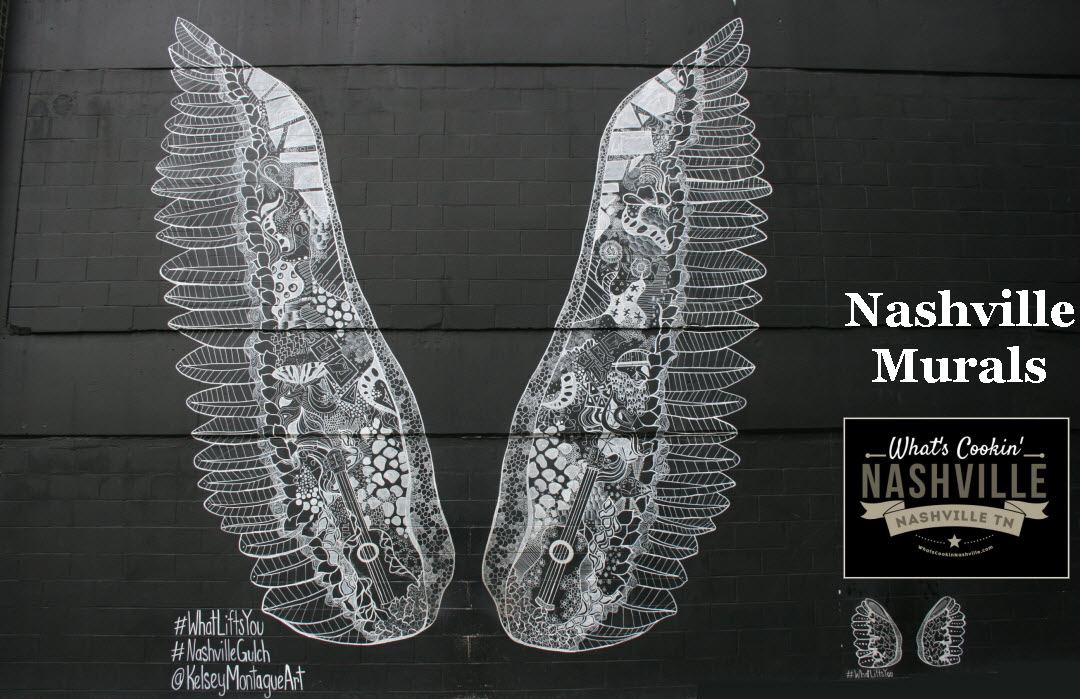 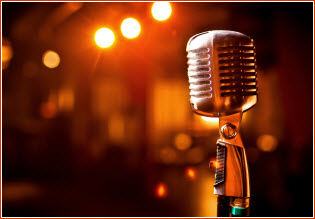